IMDB: A simple yet proud farmer in the year 1922 conspires to murder his wife for financial gain, convincing his teenage son to assist. But their actions have unintended consequences. 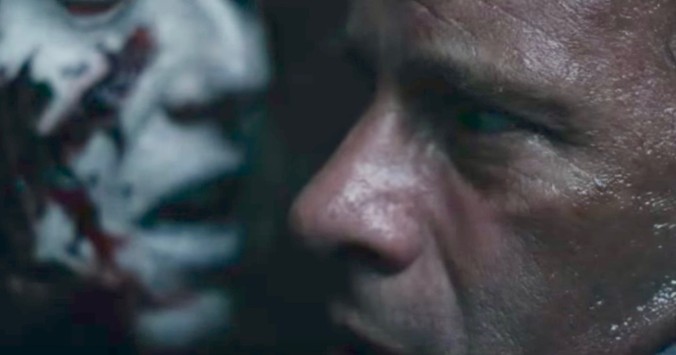 Some may argue that it’s one of the best Stephen King Movies. And yes, everyone is entitled to their own opinion. But for me? I’m not impressed.

The plot is pretty simple, actually. Wilfred, a farmer who owns a big hefty of land lives with his wife and son. His wife inherited a massive land that she wants to sell. However, Wilfred wanted the simple life so he convinced his son to kill his wife.

The movie follows the confession of Wilfred years after and trails on how his guilt has been killing him and his wife haunting him for everything that happened after her death; their son, running away with his pregnant girlfriend, robbing stores and banks and eventually dying.

I’m quite disappointed with the movie. If you are expecting the usual scare and heart wrenching scenes of Stephen King, there’s none. This is rather dragging and slow. I know how some films have a simple plot but a pleasant use of your time. This one though? Nah.