I know, it’a bit 10 years late or so but whatever. I ended my subscription to Netflix last week and they told me I have until 5th of November to use what I paid for. Thus, I chanced upon this movie in Trending Now.

IMDB summarizes it in one line: A 10-year-old and an 11-year-old find love in New York City.

Some of you would say it’s a teenager movie, it’s too chick flick and all, But I, I loved it. Yes, it was a light movie — but it completely reminds you and takes you back those good ol’ days when you thought that it would be the end of the world, when you thought that there’s no one greater person than her/him at 15 years old. What the heck right? But this movie captures every single small detail. 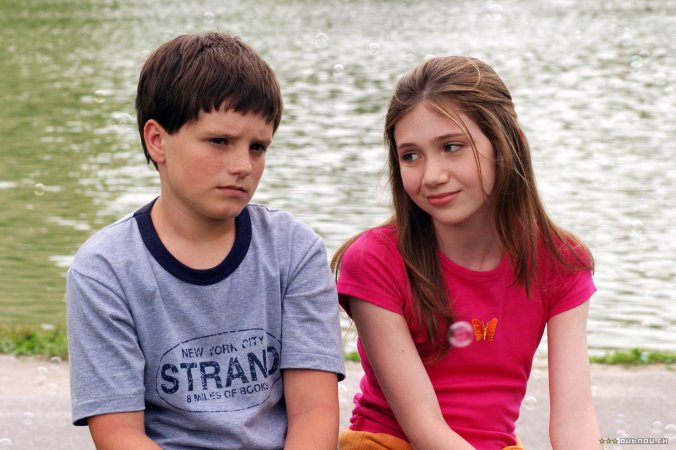 There’s so much – it’s a time travel. And gabe also had a lot of realizations too;